We have officially launch the Deception Movie. 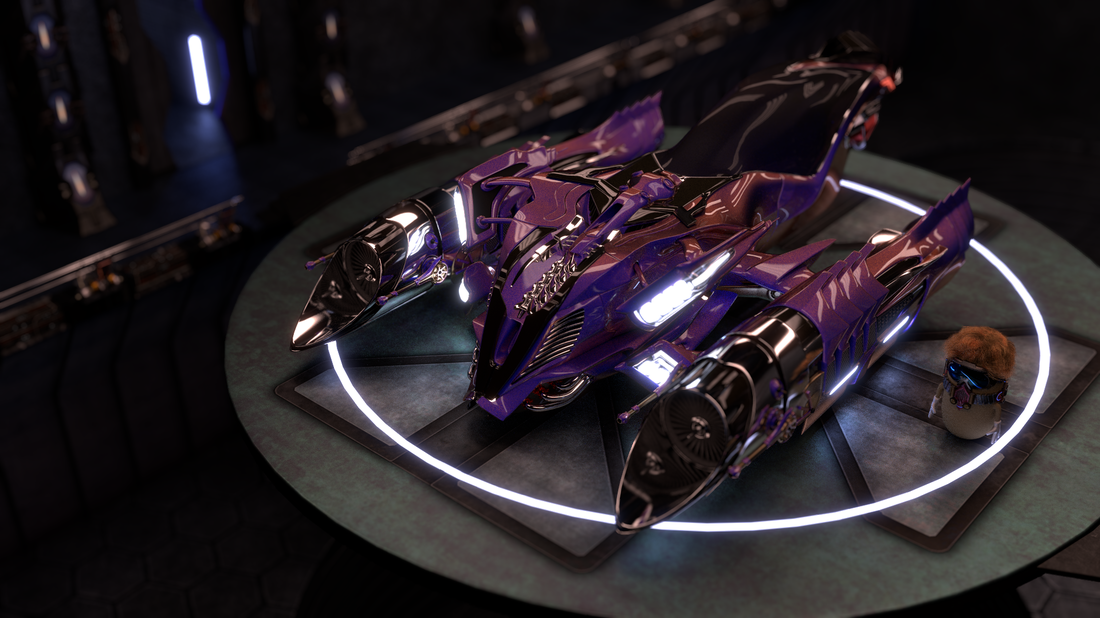 "In Honor of A GREAT FATHER"

This movie is being made in honor of my dad, who died at 59 years old on July 13, 2014 of Cancer. He worked as hard as he could his entire life to provide for his family. Making enough money to just stay ahead of bills was always a struggle. Working longer hours than most people would ever work was a normal thing for him. But that didn't stop him from spending quality time with his family as he read scripture with us, played sports with us and many other things. Without my dad, I wouldn't be the man I am today. My dad helped me make the right decisions no matter what the situation. The last couple years of his life were the most painful, as he fought multiple tumors in his back, lungs, and side. I've never seen anyone go through the kind of pain he endured. There were days he would scream at the top of his lungs for hours because of the pain. I was with my wife when she went through 92 hours of labor and can tell you it did not compare to the pain my dad went through. When you live with someone who has to go through that type of pain, you see life differently. There is something more to life than what we make it. When I look at my dad's life in whole, I see something I want to strive for, something I want to follow. My dad's hope and life was put in Jesus Christ. Standing by my dad's hospital bed during the last couple weeks of his life, I would watch as he would share the love of Jesus with everyone who entered the room. And no matter how many drugs they gave my dad, it seemed as though he was always in pain, but not without a smile on his face. Seeing the peace God had given him was overwhelming. All that mattered to him was the lives around him turning to Jesus. The fire that drove him, also drives me to share the gospel message to the world... That is why I make this movie in honor of my dad. 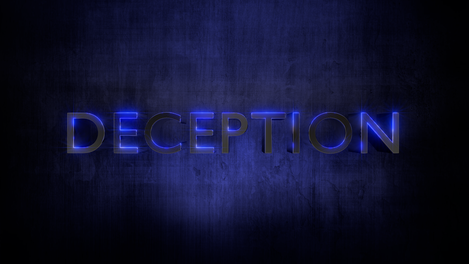 Deception is a story about a Juba (Fictional character named, Velasco), who feels the pain and frustration of living alone. And even when someone is alone, it doesn't mean without company, but deep down in his heart, he has no friends. He has been mocked and made fun of to the extent of feeling helpless and unwanted. He feels his last hope lies in leaving his home and finding a place where he is wanted as a friend. The Journey begins and all hope seams to rise up inside Velasco as he fixes his vision on a distant city where his dreams break free. But shortly after his arrival, he is accused of kidnapping the King's daughter and thrown in prison. Feeling even more hopeless than before, he faces his lingering doom to be destroyed, not knowing his friends of the past have set out to find him. Questions start to arise as the King's best Juba is sent out for investigation and no clues are to be found. The King himself has ruled with an Iron fist, and searches for an object of legend that will allow him to enslave the entire city under his command. But when Velasco's previous friends learn about all the deception the king is using to enslave everyone, they find themselves racing to obtain the object of power that the king so eagerly searches for. The race for time begins, but not without difficulty. The King has given Velasco an opportunity to join him in power and make his mark as someone great. The King reassures Velasco that no one needs friends when you have power.  But Velasco's friends have other plans. Their hope to save Velasco and free the city from bondage, has caused them to make new friends themselves and gain a position of respect. Their efforts for justice are soon rewarded with great joy and friendship.


This story is told from the perspective of a grandfather to his grandson. Leading up to this point, the grandson has been bullied and rejected by other children at school, leaving him with no friends. The grandfather uses this story as a means to point out a relationship with a friend who sticks closer than a brother. He explains to his grandson what it means to have a relationship with Jesus. He also talks to him about how sin is used to destroy people's lives, while Christ came to save people from destruction.

Deception: Animation clips to grasp the idea of what the finished movie will look like.

This is a simple character animation to provide a visual of what characters will look like as they hop around in the movie.

Images of what elements in the project will look like:

How we want to affect the future

We understand that children learn a lot from the world around them. In the first several years of a child's life, they will learn things that will stick with them for the rest of their lives. It is good to instil good morals and behaviors into children while they are still young. Over the last several years, Hollywood has used story telling to create a lot of who people are today. Hollywood has created a standard of living that people believe is somehow a dream they can live. There are many ways to affect the people around us, but the media has proven to be one of the greatest tools.

We want to change the future and show children what truth is, what real friendship is and how to be someone responsible. This animated adventure, filled with action, comedy, great characters, and fascinating worlds, will captivate and build children's imaginations. But far above that, they will be shown the reality of who we are in what we do.

Feature Film Projects we have played a part in:

Also visit our Gallery page and Portfolio page to get a better idea of what we are about.

Progress on the project

Deception was started in 2011 and was put on hold due to lack of funds. The future of the project is still there, but only time will tell.